The XI edition of the Italian Movie Award ® International Festival of Italian Cinema Abroad dedicated to the 500th anniversary of the death of Leonardo da Vinci. The Festival, like every year, was presented May 20 at Cannes at the Italian Pavilion for the Festival De Cannes. The event then continued in Pompeii from 27 July to 4 August and will end in New York on 19 November at 6.30pm. The Festival returns after the great success of public and critics obtained during the celebrations on the occasion of the X edition of the festival with over 32,000 presences in the historic City of Pompeii in August. Finally, the great success at the awards ceremony in New York, inside the prestigious Frank A Bennack Theater at The Paley Center for Media in Manhattan, broadcast by Mediaset Iris, Extra and Mediaset Italia, exceeding 1 million listeners in Italy and abroad. The Festival in Pompeii saw the presence of Claudia Gerini, Carlo Buccirosso, Vinicio Marchioni, Ludovica Nasti, Luca Ward, Paolo Conticini, Maurizio Casagrande, Diana Del Bufalo, Giorgio Tirabassi and Sergio Muniz. Also this year the festival has enjoyed an extraordinary audience with over 5,000 attendees. For the New York event on 19 November 2019 at 18:30 at the Frank A. Bennack Theater of The Paley Center For Media in Manhattan at 52nd St and Fifth Avenue, great names of national and international cinema are expected. The most important moment will be the delivery of the special prize “Roots” to the Italian-American actor and director John Turturro. Many guests and winners are also expected such as: Claudio Bisio, Paola Cortellesi, Valentina Lodovini, Massimiliano Gallo, Ludovica Nasti, Enzo Sisti, Francesco Panella, Sally Fischer and many others. Also this year Luca Abete, famous festival host since 2009, will be working alongside the president and artistic director Carlo Fumo.

In New York, awards will be given for the best works of Italian cinema abroad. New and original format of the festival that is enjoying great success among the public and above all, among the experts. In 2018 the prize for best film went to Matteo Garrone’s “Dogman”, Claudio Poli’s “Hitler Vs Picasso and the Others” won the Best Documentary Award and “Bismillah” by Alessandro Grande for Best Short Film. To remember the TV Series Award to “Gomorra” withdrawn by the actor Salvatore Esposito and the awards best actor and best actress who went to Alessandro Borghi (Sulla Mia Pelle) and Carolina Crescentini (A Casa Tutti Bene) respectively. Finally the Indie award to Sunshine Production for the film “Il Grande Salto”.

The nominations for the 2019 edition:

- For the feature film category are: “La Paranza Dei Bambini” by Claudio Giovannesi; “Il Traditore” by Marco Bellocchio; “Martin Eden” by Pietro Marcello; “The Mayor of the Rione Sanità” by Mario Martone; “5 Is The Perfect Number” by Igor Tuveri.

- New entries for this edition are the nominations for the TV series: “L’Amica Geniale” by Saverio Costanzo; “Suburra” (2nd season) by Andrea Molaioli and Piero Messina; “Gomorra” (4th season) by Francesca Comencini and Claudio Cupellini; “The New Pope” by Paolo Sorrentino. “Made In Italy” by Luca Lucini and Ago Panini.

Thanks to the collaboration with the “I Sassi D’Oro” festival in Matera, the Best Crew nominations have also been published, a prize for the best Italian cinema workers on an international level: a Carmine Guarino (Production Designer) for “Il Vizio della Speranza” by Edoardo De Angelis; to Michele D’Attanasio (Photography) for “Capri – Revolution” by Mario Martone; to Angelo Bonanni (Sonoro) for “Il Primo Re” by Matteo Rovere; to Jacopo Quadri (editor) for “Il Sindaco del Rione Sanità” by Mario Martone; to Daria Calvelli (Costume Designer) for “Il Traditore” by Marco Bellocchio;

Finally the special prizes already awarded: to the actor Pierfrancesco Favino the “Best Actor” award for the film “Il Traditore”; to the actor Paola Cortellesi the “Best Actress” award; to the director Mario Martone the “Best Director” award; the Italian-American actor and director John Turturro the “Best Roots” career award; Medusa Film Spa for the best distribution to CEO Giampaolo Letta; comedy award to the actor Claudio Bisio for “Bentornato Presidente” by Giancarlo Fontana, Giuseppe Stasi; and the awards for the promotion of Made in Italy to the TV series “Little Big Italy” by Francesco Panella, to the producer Enzo Sisti and to the famous New York PR Sally Fischer; Finally for the success of plays to the docu-film “Chiara Ferragni – Unposted” by Elisa Amoruso.

At the end of the event a Fundraising dinner was organized at the Gnoccheria Wall Street by restaurateur Michele Iuliano in favor of “Research Against Cancer” by the Sbarro Health Research Organization www.shro.org directed by the researcher and oncologist Antonio Giordano. Appointment November 19th at 9:30 pm 100 Broad St (entrance from Bridge St), New York, NY 10004, USA. It will be possible to taste an exclusive menu for $ 200 per person (tax deductible), to participate you must click the following link and follow the instructions. Participants who have booked by November 15th will receive the exclusive invitation for the awards ceremony on November 19th at The Paley Center For Media.

For those not attending the dinner it is possible to be accredited on the waiting list by writing an email to: newyork@italianmovieaward.it 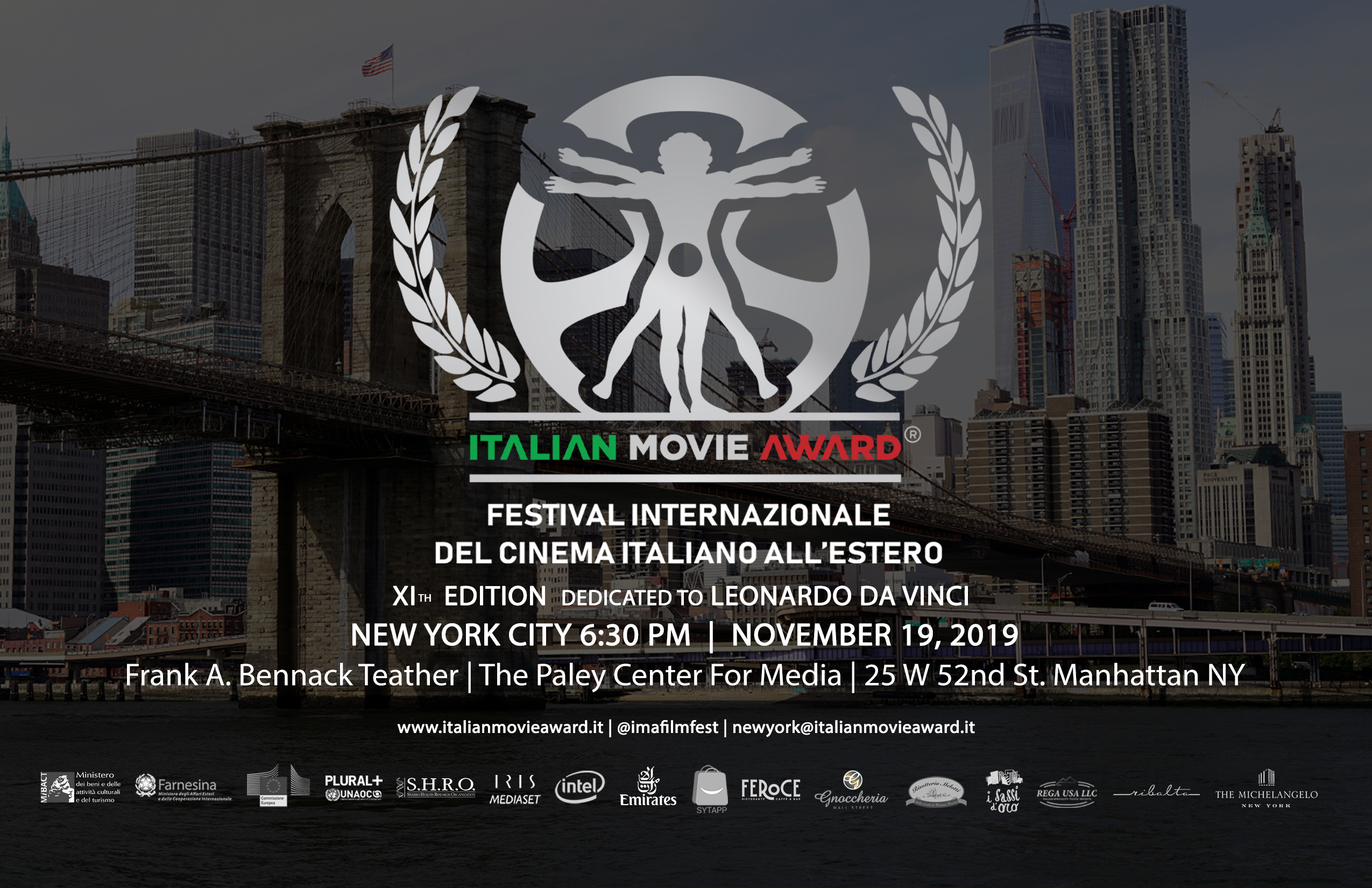 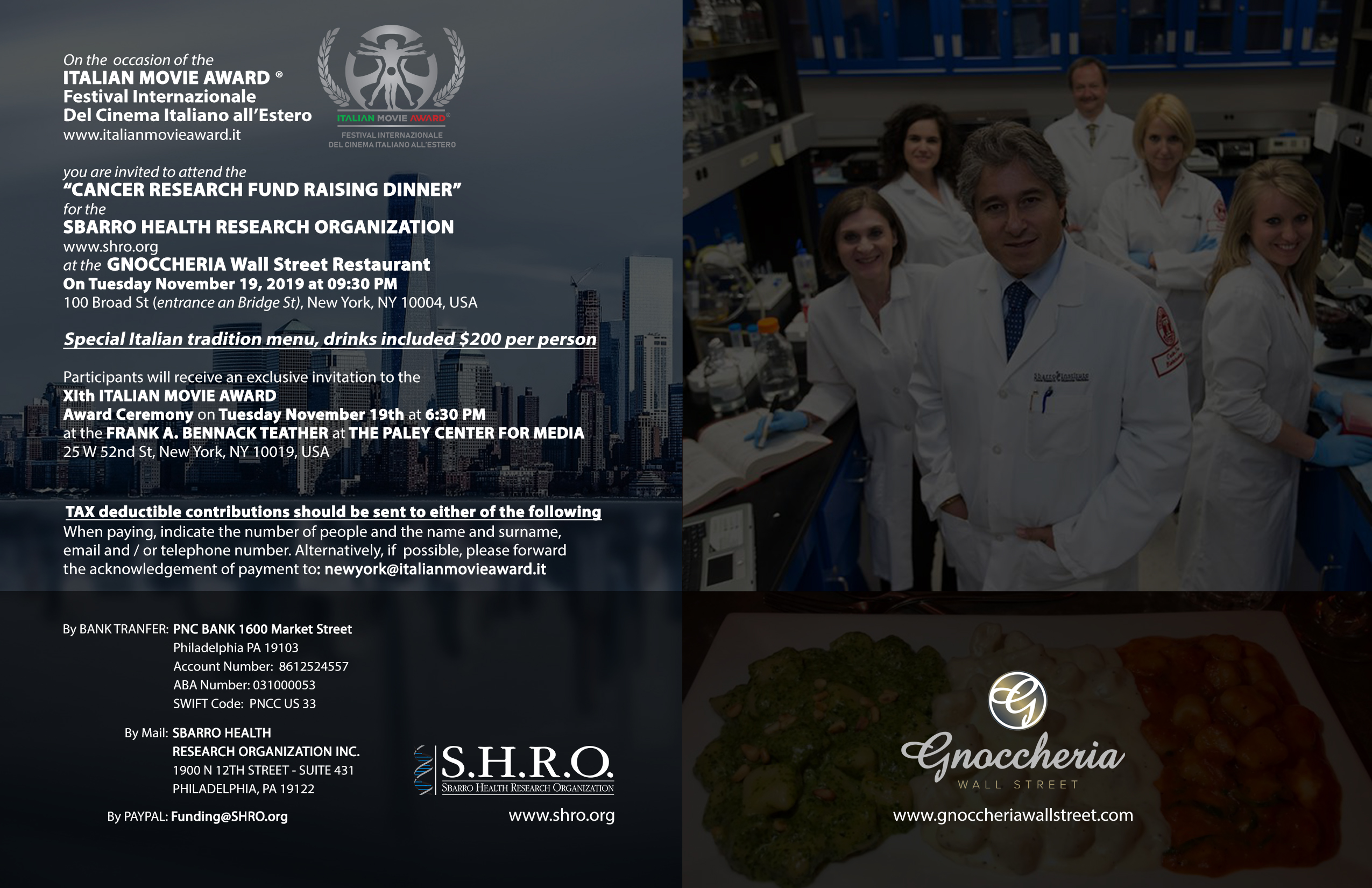 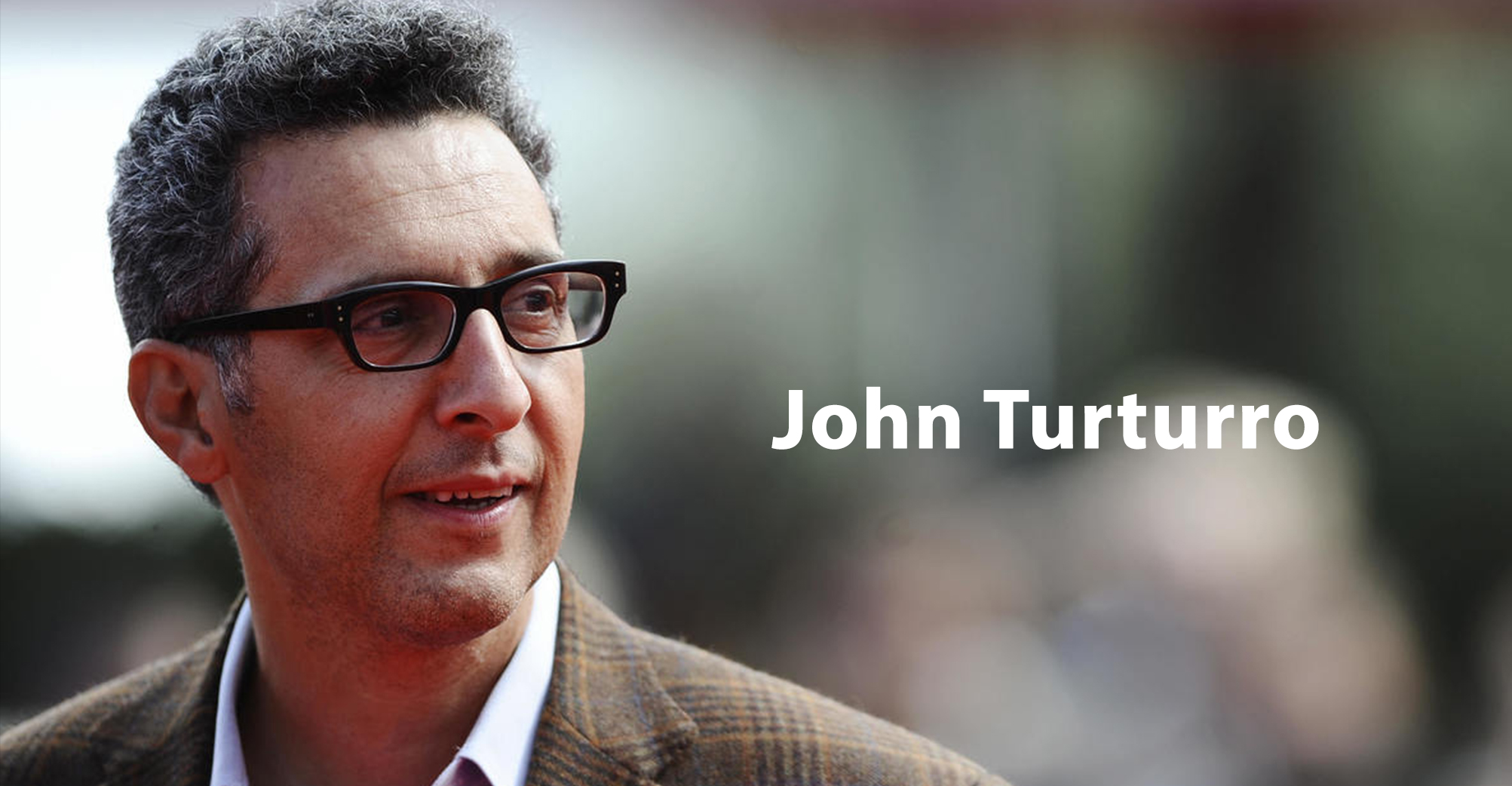 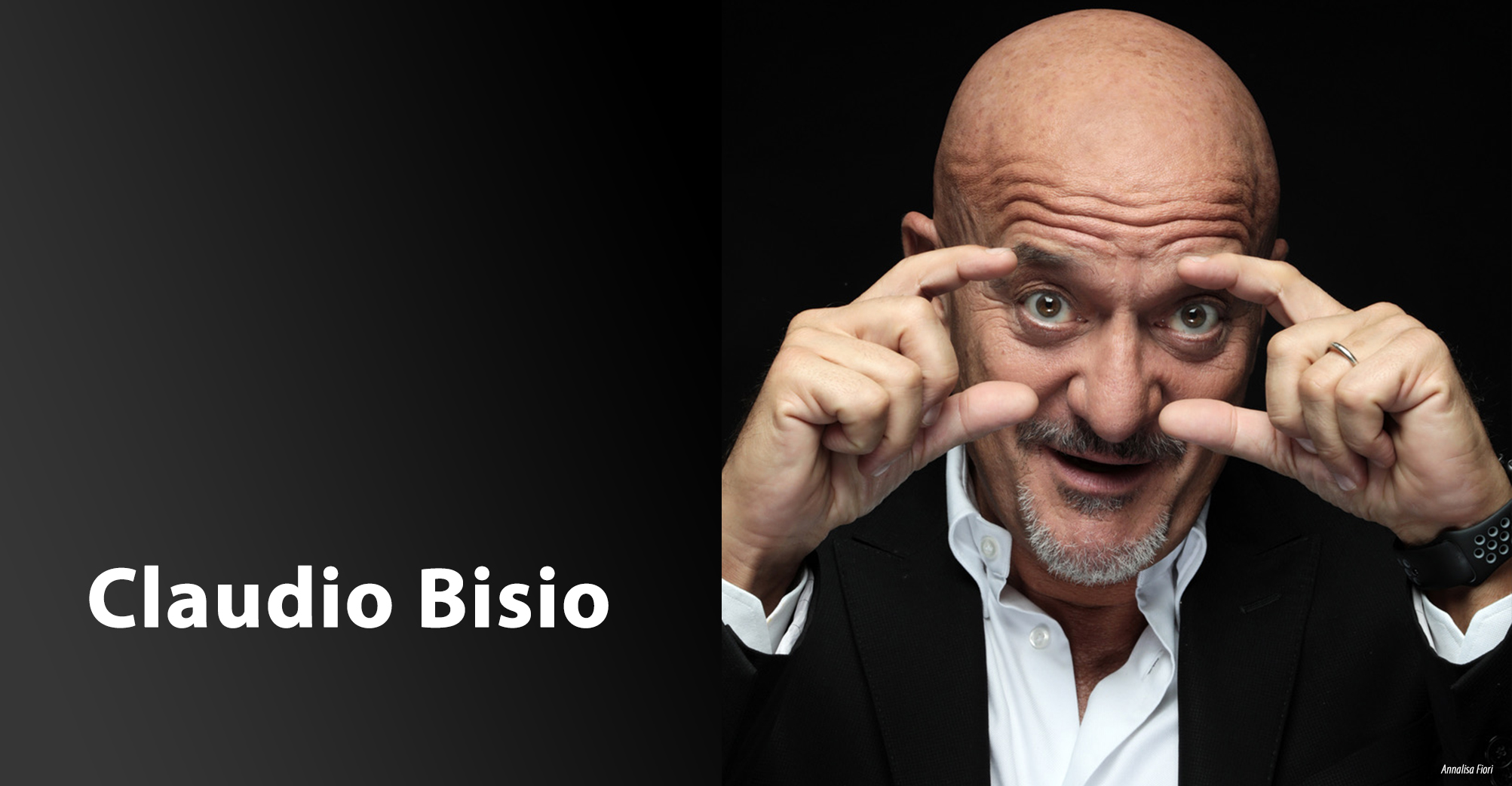 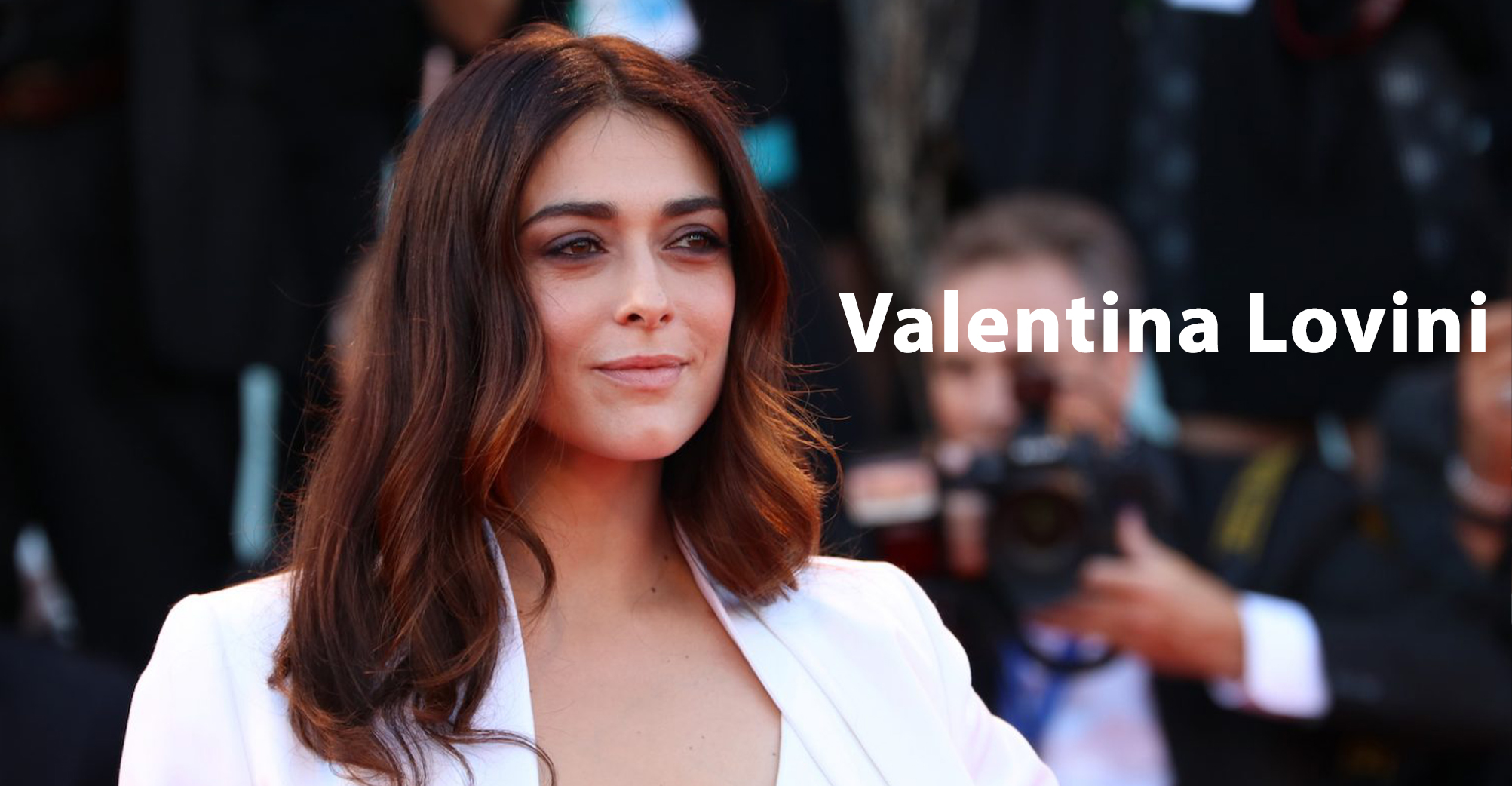 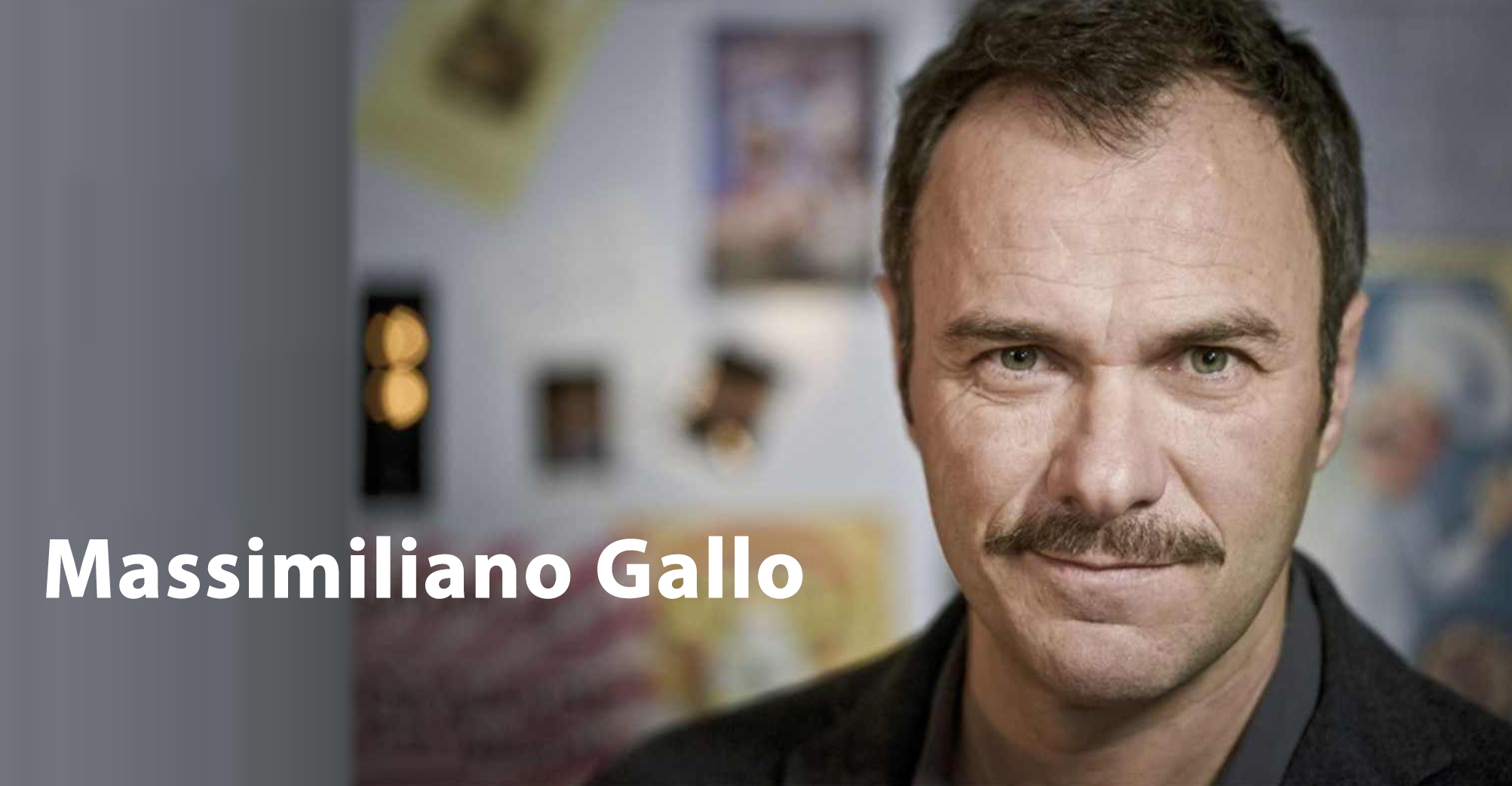 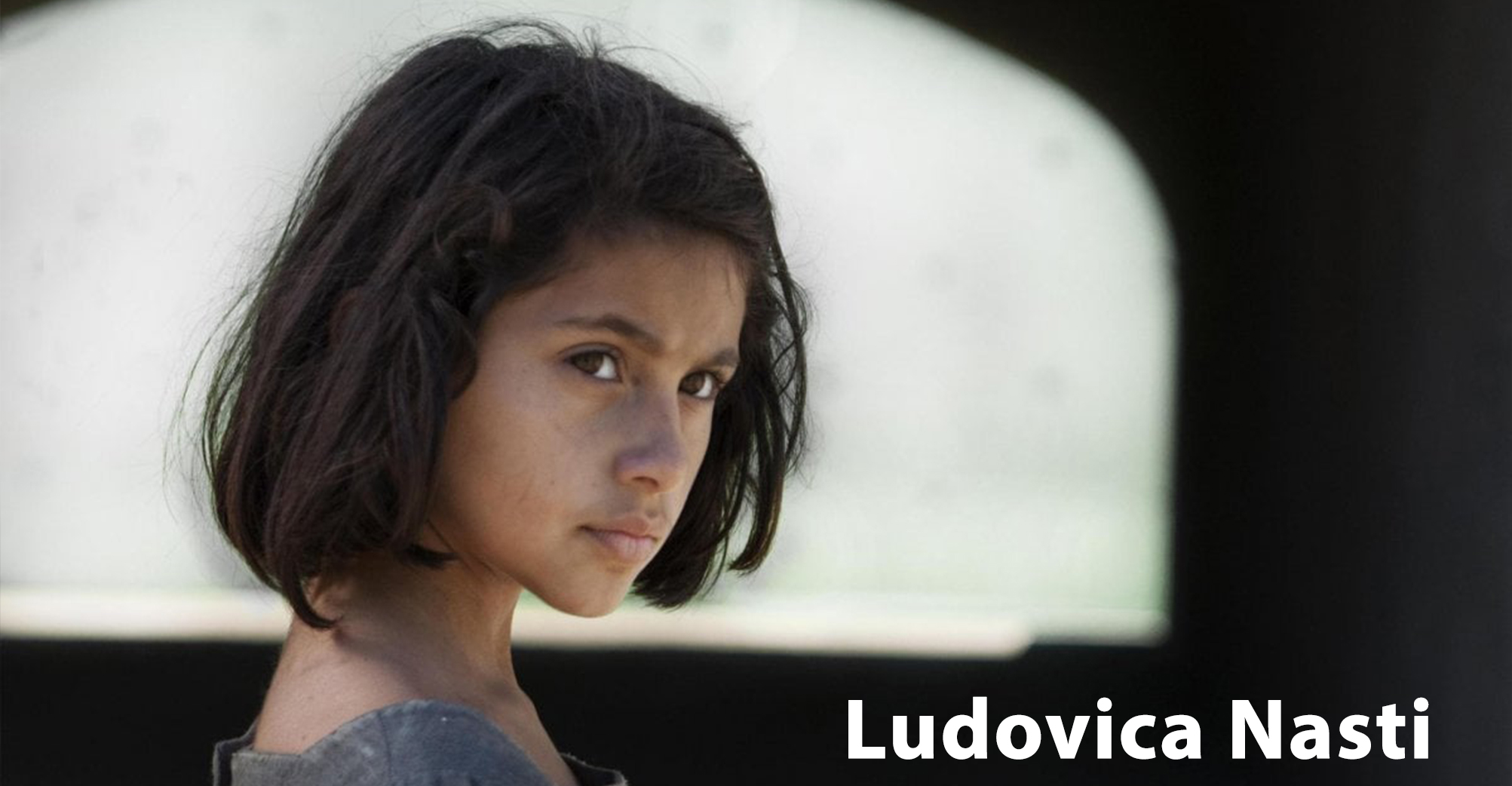 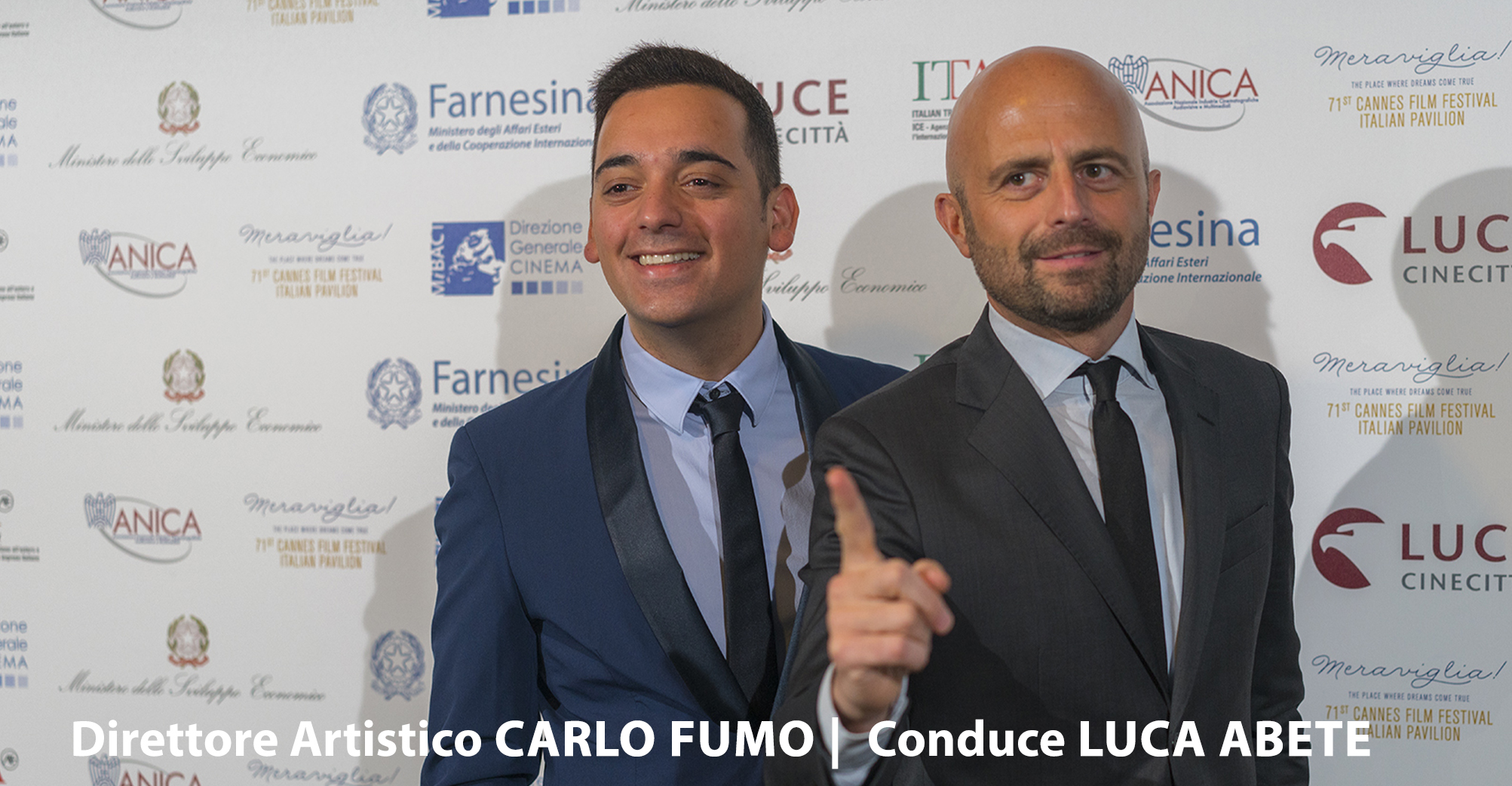