Appointment with the short film contest on Monday, September 11 at 21:00, in the presence of the international jury and the “Student Jury” made up of the students of the Italian Movie Master 2017.
Here is a statement by the President of the Jury after the publication of the cinquine and special prizes:

“The drama of migrants who run from hunger, famine, genocide in Sub-Saharan Africa and die in the Mediterranean, a cradling sea and a meeting place for civilization is becoming a cemetery for thousands of men, with women and children who fail To go to Europe because they drown in. The advances in technology applied to social media networks that are likely to become a virtual drug overdose that loses our sense of reality leads us to an apparent world and is capable of derailing us, Self-destruction, collective suicide The world seen through the clean eyes of children that appears, and perhaps it is, better than we know it and we describe it every day The natural rights of all that become categories in a world where love is still not Is an absolute feeling but must be categorized in the name of ignorance and prejudice when two women or two men are to be loved. And the earthquake that has long been The Italian Apennine backbone, from Emilia to Irpinia, will be victims and devastation to every shock with the institutions that instead of doing the prevention seem to always chase the emergencies and handle post-catastrophe and carnage. These are some of the most important issues faced by short films competing in the year when the theme is roots, roots. And nothing more than love, war, migration, nature rebelled against human abuse are the essential, distinctive traits of the roots of our civilization that are losing, losing simplicity. “

Sucs, 2017. Carmeta, Mari and Pilar are three old ladies who spend every afternoon sitting on a bench, next to the main street of their village. The arrival of a mysterious pair of girls turns into the main topic of discussion among the women

“THE APP” is an application that gives to its customers the steps to achieve happiness. One day, Benito a fat and not very bright man, wakes up in his luxurious loft with his girlfriend, a beautiful Nordic model. When he consults the application, THE APP tells him that he must jump off the balcony

A boy (Ahmed Younoussi) is alone in the middle of the sea. 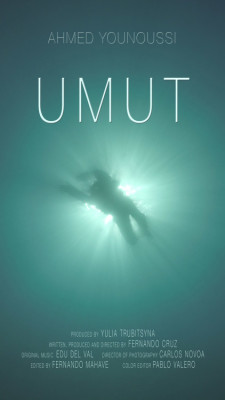 A woman tells a great story to her baby. In the manner of a tale with princes and princesses, she tries to remain in the memories she passes on her daughter 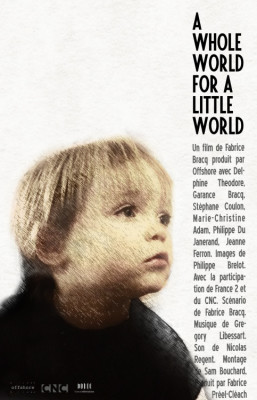 In a world dominated by women, Bernardo will have to get through a singular interview to access to the secretary’s position that he wishes.

The film is set in a computer game. Programmed and limited possibilities provide the backdrop against which Lily is trying to fight for the love of her life. 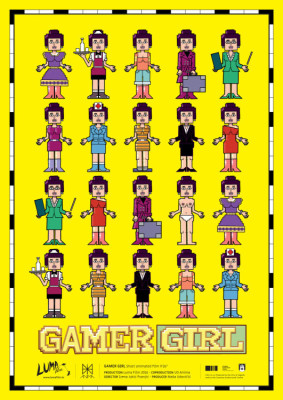 A 7-year old child’s experiences of growing up in a home ruled with an iron fist by her ferocious and domineering father, whom is an “A+ sociopath and narcissist”. The dynamics of what plays out when her father is juxtaposed against his weakling, yet selfishly ambitious mother and their merry flamboyant cook makes one to wonder how she copes with living in the midst of such contradictions. 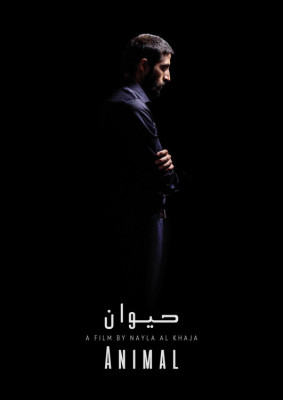 The will to deep a difficult topic, an earthquake, a tragedy which has shaken mediatically all Italians but which still afflicts the hart of Emilia Romagna 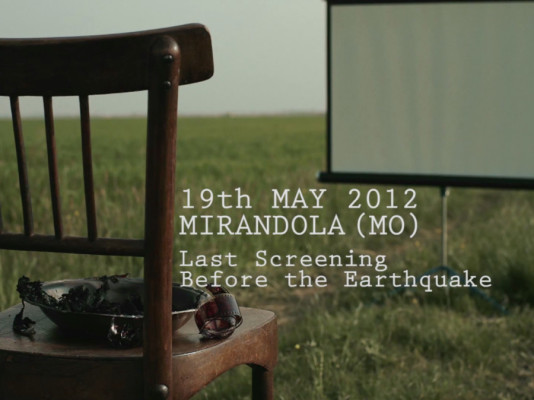 ← At #Venezia74 the Press Conference of the Italian Movie Award 2017

Review and retrospective on Martin Scorsese →