The Short Social World Competition is the section of the ITALIAN MOVIE AWARD © 2016 (8th edition), dedicated to short films made in the world of social issues. Participation is free. Will welcome Italian and foreign short films (maximum 15 minutes), dealing with social issues, made from 2014 to 2016 and sent to the festival by 3 June 2016. The works will therefore treat such topics: bullying; peace; migration; integration; diversity; knowledge; road safety; environment; Combating violence against women, alcoholism, gambling and other social issues.

Jury President of Quality for the third consecutive year, Dr. Prof. Antonio Giordano (author of the white book “Campania Land of Poisons” and the book “Rubbish State” with journalist Paolo Chiariello SKYTG24, director of the Sbarro Institute for Cancer Research and Molecular Medicine in Philadelphia, President of the Scientific Committee of the Human Health Foundation Onlus, a professor of anatomy and histology Pathology at the Department of Medicine, Surgery and the Neurosciences Laboratory of Biomedical Technology and Experimental Oncology, University of Siena).

In addition, the works will be voted by the jury also made by participants at the Italian Movie © MasterClass (students aged 18 to 40 years), called “Student Jury”.

At the festival in 2016 were received in pre-selection, more than 400 works from around the world. A panel of experts selected 11 finalists, deemed worthy in terms of technical, cultural and artistic views, and especially to the topics covered. In the list of participants to the final phase of the nations are represented: Italy, Germany, Spain, Egypt, United Kingdom, Netherlands and Russia.

Below is the list of courts in OFFICIAL SELECTION 2016: 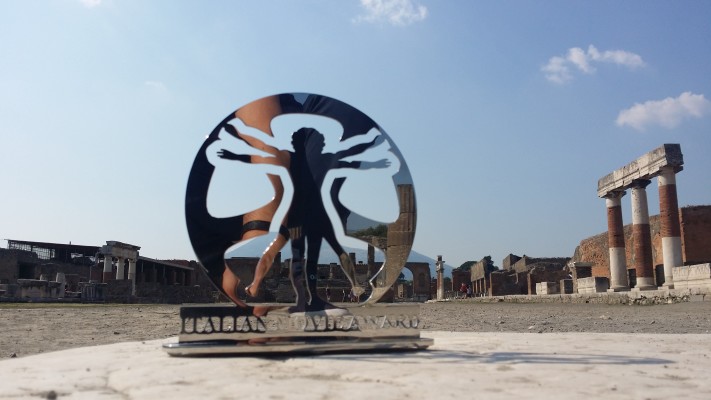