RAI 2  TV tells ITALIAN MOVIE AWARD Festival © through the interview with the President and Artistic Director Carlo Fumo, in the program “Spazio Libero”.

Thursday, February 23, 2017, starting at 9:50 or so, on RAI 2 TV will air the episode of “Spazio Libero” (Rai Parliament) devoted entirely to the Association organizes the International Film Festival ITALIAN MOVIE AWARD © came to the ninth edition.

The filming of the special were filmed at the Villa D’Ayala Valva (SA), where he was born the Festival in 2009, and then continue in the municipality of Colliano (Sa), at the headquarters of the Association chaired by the film director Carlo Fumo He is also Artistic Director and Founder of the Festival. Finally, the transmission ended in Pompei (Na), the city that hosted the festival for the past three years.

Very interesting was the involvement of a delegation of young participants at the Italian Movie Masterclass, the training-free cinematic journey that has trained more than 300 students in the last four years. Among the students, also a large group from the classic-linguistic-scientific high school “T.L.Caro” Sarno.

Besides the President smoker, he was interviewed the actor Salvatore Misticone great friend of the festival. Finally he brought his greetings the Mayor of the City of Valva Vito Falcone.

Many innovations for next year, the theme of the festival will be “Roots” as stated by Carlo Fumo: “the historical roots, cultural and of the Campania Felix tradition which over the centuries has led, in every corner of the world, values of an ancient people that has made creativity, culture and art its strengths. “

During the broadcast, will be unveiled Award of 2017 edition, realized, with film roots that wrap around the pedestal, by Mario Cerrato for Cerrato Officine.

All the categories in competition at the festival are dedicated each year to a social theme: for this reason, the Italian Movie Award © receives six years the prestigious Bronze Medals of the Presidency of the Italian Republic, the Chamber of Deputies and the Senate of the Republic, in addition to the prestigious patronage of the Presidency of the Council of Ministers and the Ministry of goods and cultural activities and tourism.

In 2017 we will be organized two international events of the festival in Russia and the United States, joining the cities of New York and Moscow; not losing sight, in fact, their roots: in fact, the final event, as usual, will take place in Italy and, certainly, in the beautiful Campania Region.

As usual, at the Festival de Cannes in May, in France, it will be held the press conference during which will be announced and published all the calls and the new 2017 edition format with the communication of official dates, the locations and guests.

In recent editions, the many expressions of esteem, the many interests of the public (over 140,000 certified attendance – 35,000 at the last edition) and the presence of great personalities have led the festival from across national borders. In nine years, have been organized over 60-day festival, 25 side events in more than 20 locations in Italy and abroad. They have signed up to the competition categories more than 4,000 feature films, short films and documentaries of which more than 250 have been selected in the competition and screened during the festival or during the events. The festival hosted over 200 filmmakers, actors, producers and industry professionals from around the world.

Appointment, therefore, not to be missed on RAI 2 TV: after the success of the last editions, the festival becomes increasingly followed and novelty of next year amaze cinephiles, the experts in even the Cinema enthusiasts. 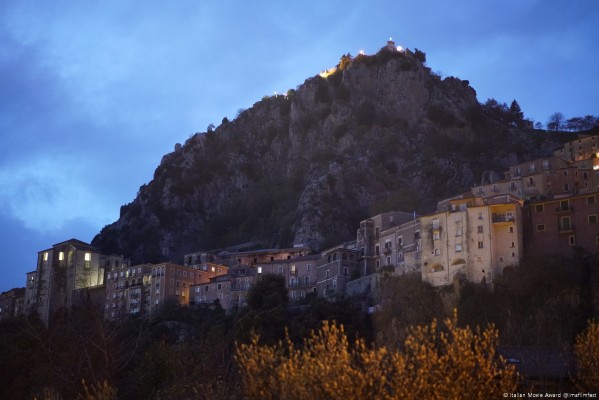 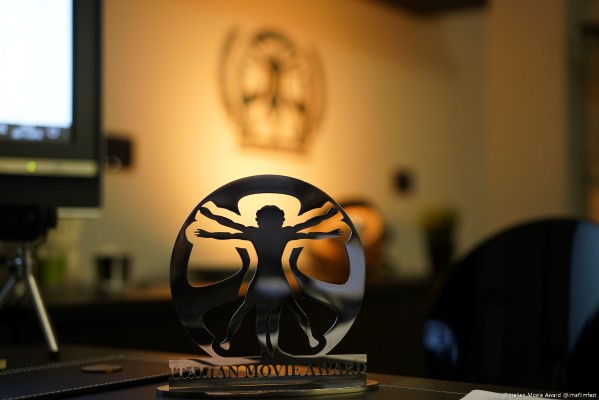 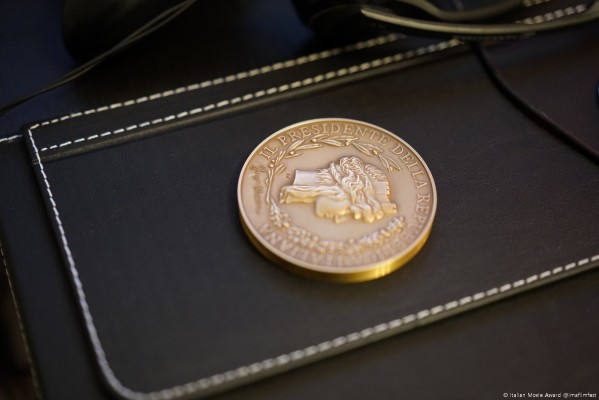 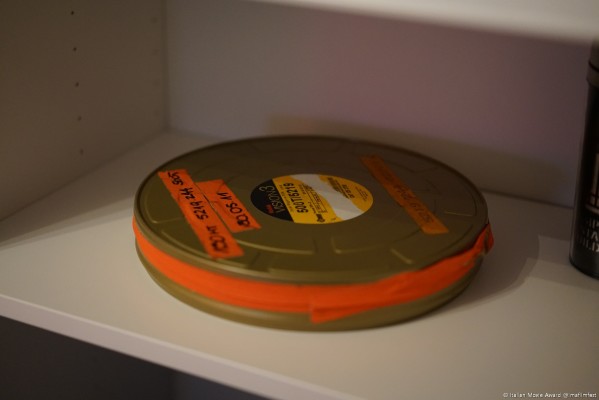 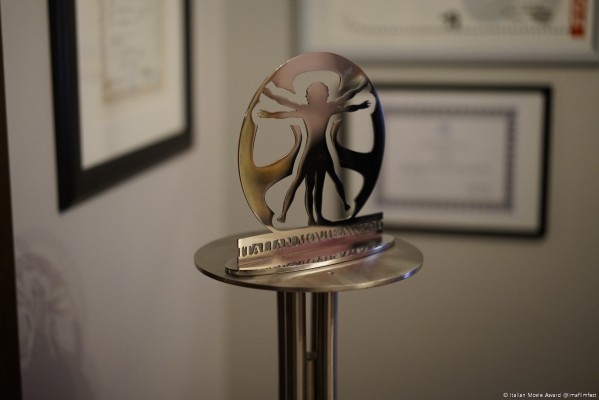 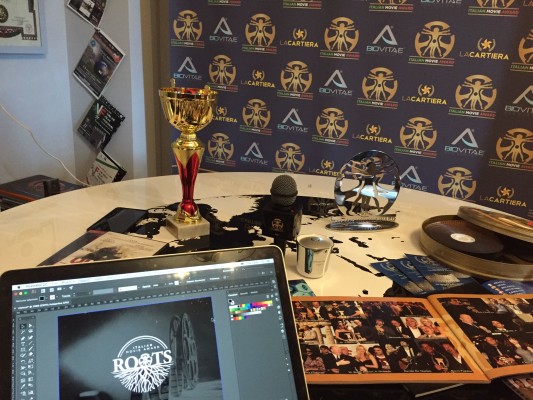 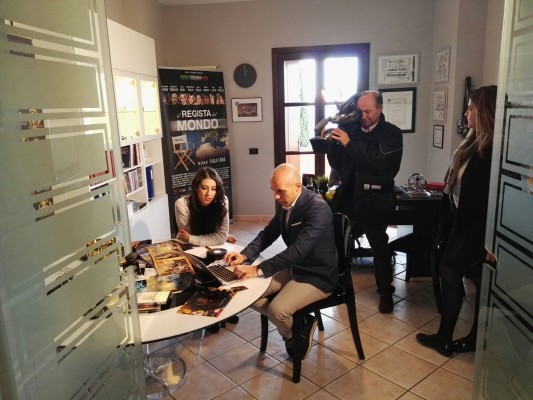 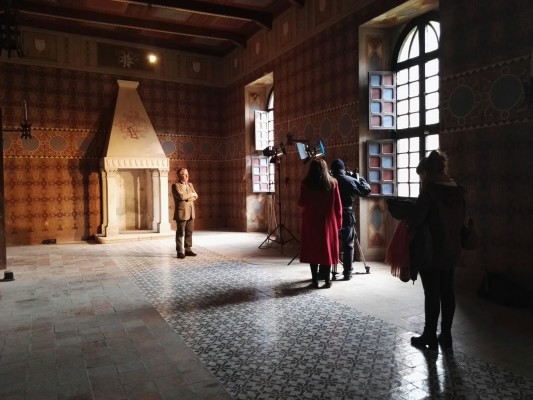 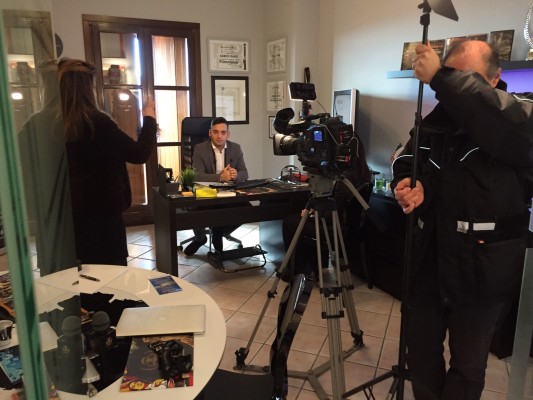 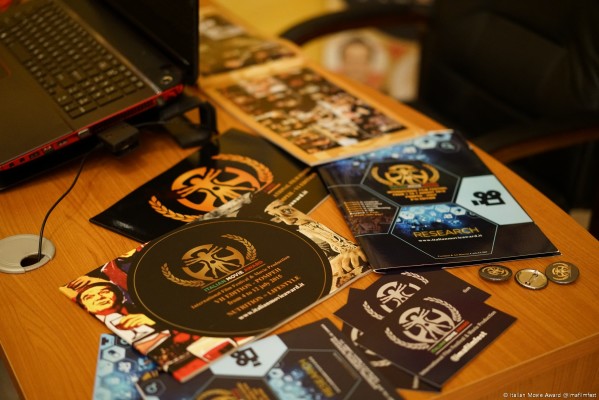 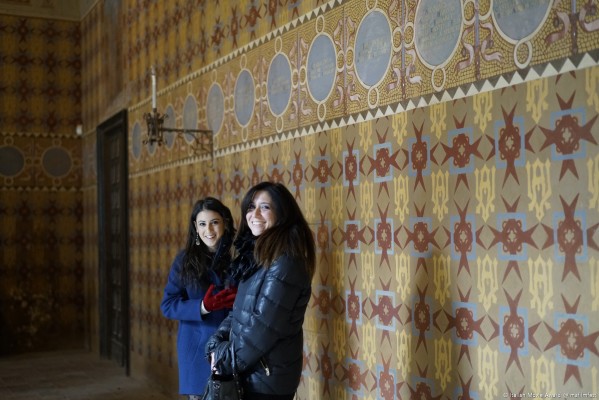 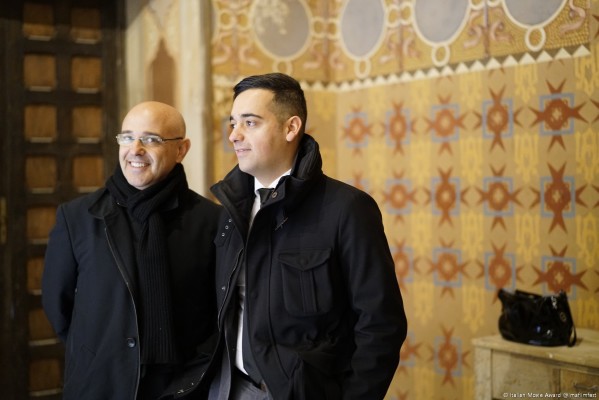 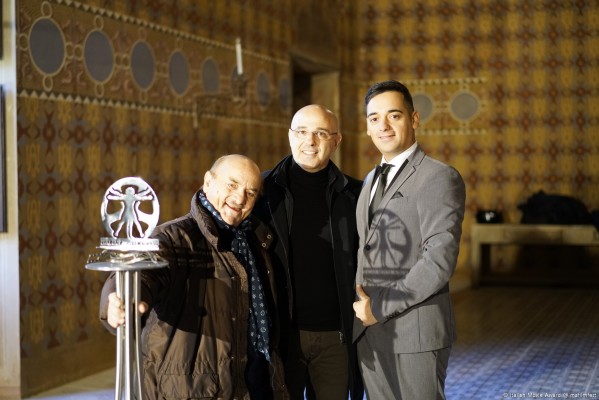 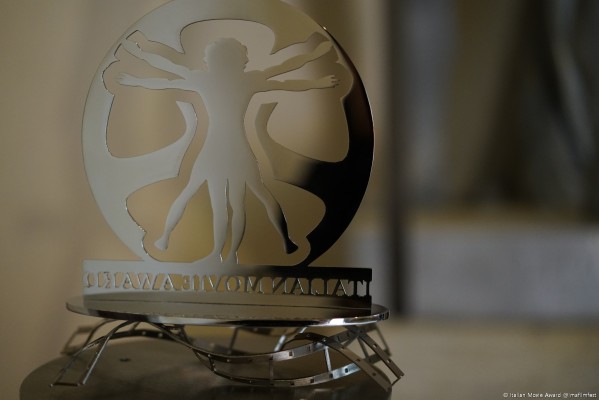 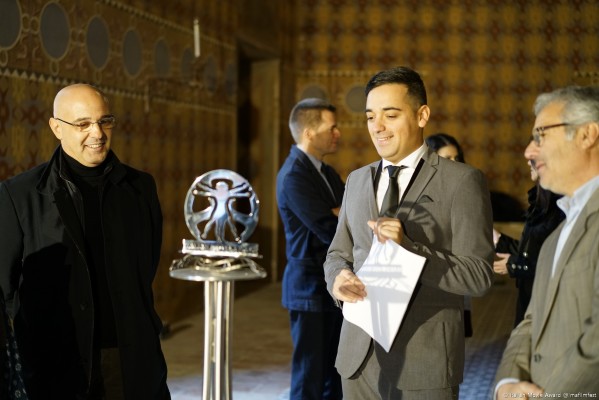 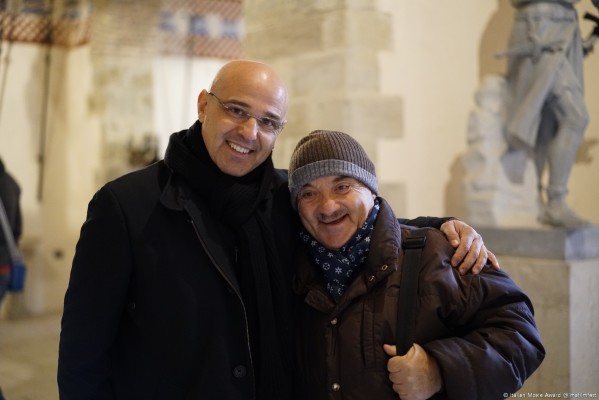 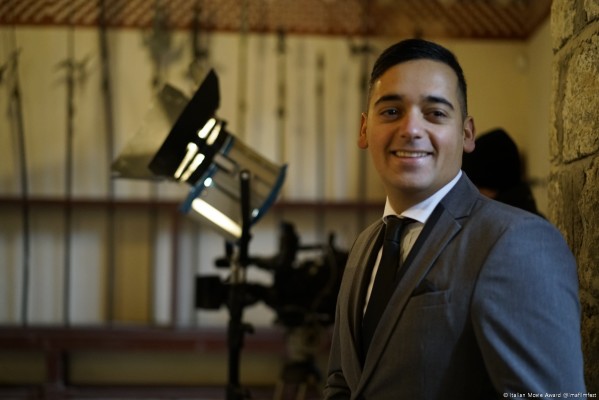 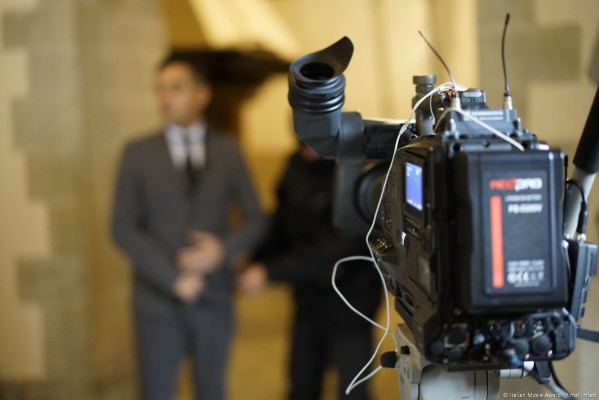 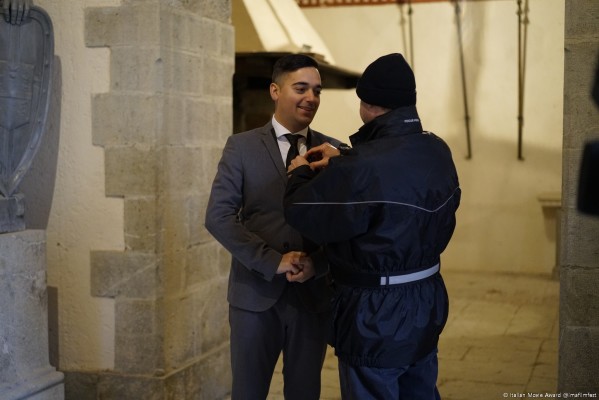 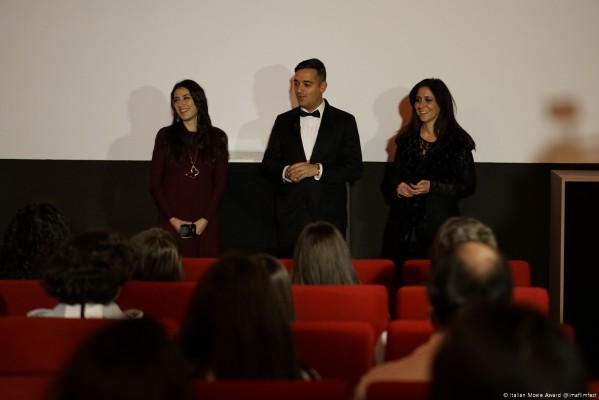 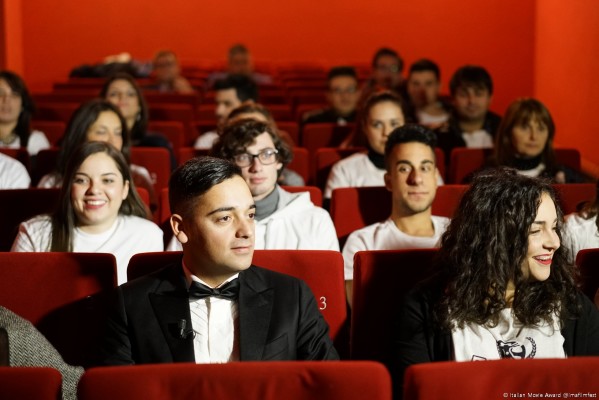 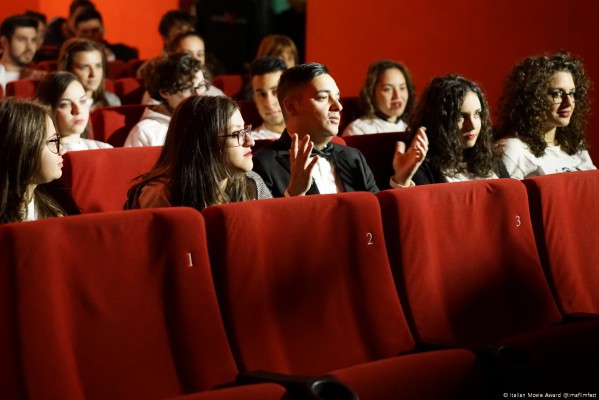 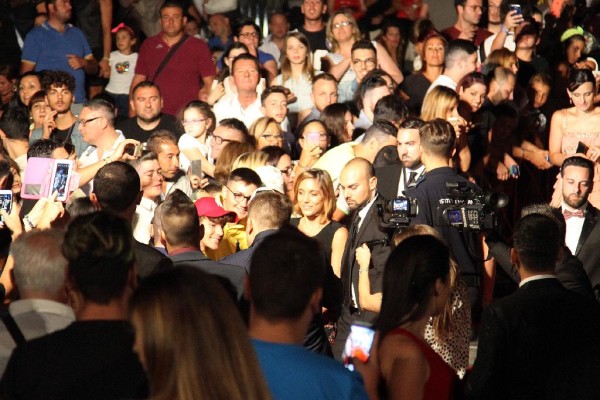 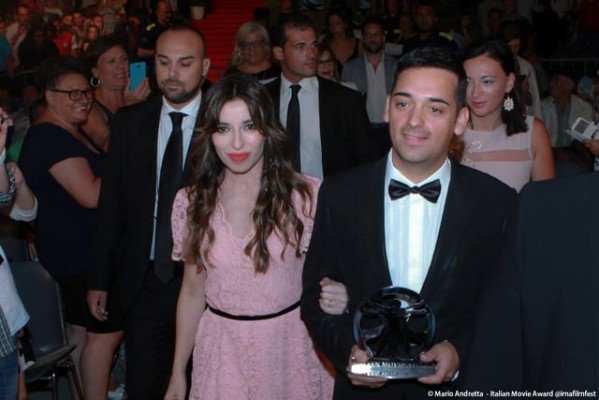 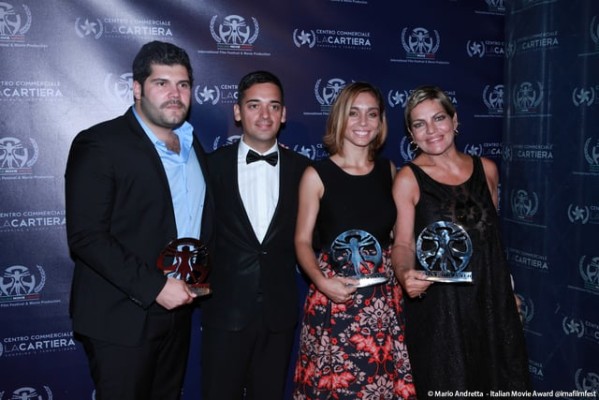 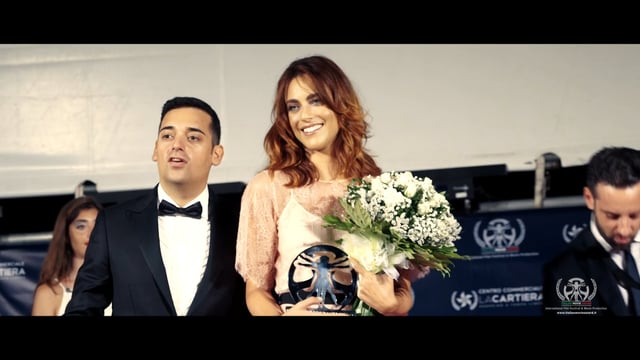