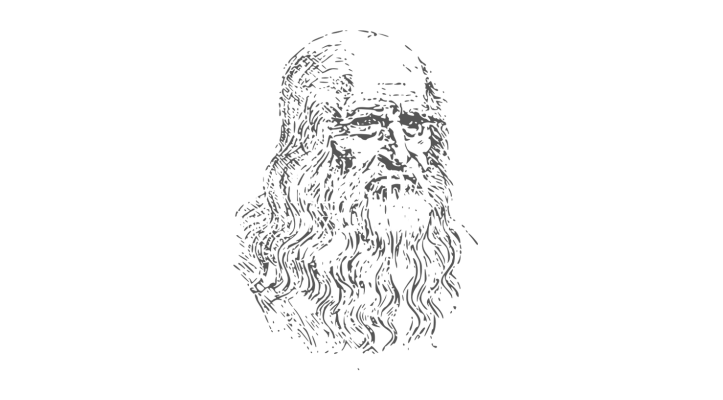 THEME 2019: All the competitive categories of the festival are dedicated each year to a social issue, and for that reason the Italian Movie Award® receives six years the prestigious Bronze Medals of the Presidency of the Italian Republic and Senate over to the prestigious patronage of the Presidency of the Council of Ministers and the Ministry of goods and cultural activities and tourism. The theme of the next edition will be “LEONARDO DA VINCI | Knowledge & Innovation” . 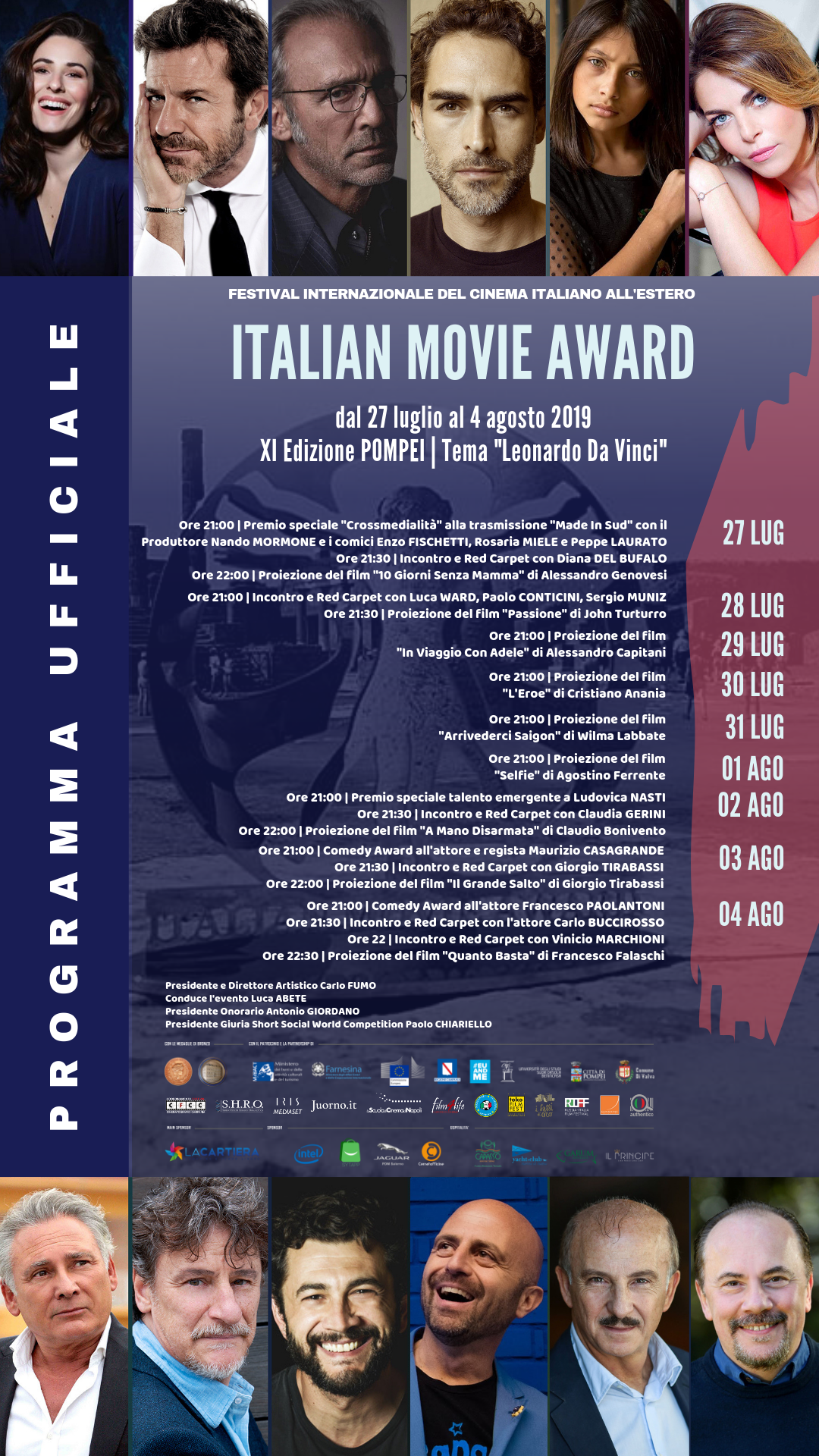