The XI edition of the Italian Movie Award® International Film Festival will be dedicated to the 500th anniversary of the death of Leonardo da Vinci. The Festival, as every year, will be presented in Cannes in May at the Italian Pavilion during the Festival De Cannes. The kermis awaits you again this year in Pompeii from 27 July to 4 August and then ends in New York from 16 to 20 November. Many news of the next edition as VR Experience and the Red Carpet in 8K. The short film competition for the Short Social World Competition and the sixth edition of the Italian Media Master, a free training course available for 100 students. The festival is created and directed by Carlo Fumo . After the presence of artists :  Luca Argentero, Edoardo Leo, Valentina Lodovini, Raoul Bova, Laura Chiatti, Riccardo Scamarcio, Pif,  Giulia Michelini,  Miriam Leone, Salvatore Esposito, Marco D’Amore, Serena Rossi, Gianfelice Imparato, Cristiana Capotondi, Michele Placido, Alessio Boni, Paolo Genovese Mrs. Matilda Raffa Cuomo, Massimiliano Gallo, Carol Alt, Alessandro Siani, Sabrina Impacciatore, Luca Abete, Valerio Caprara many other personalities await you this year.  Since its birth on the festival has been getting more than  250,350 certified presences in 84 total days of events  in 34 different locations in Italy and abroad. To date, more than 4,600 works have participated,  with 200 of them been selected and shown on screen  in their own categories. 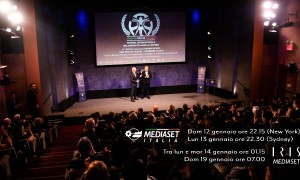 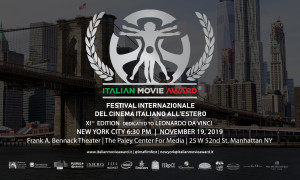 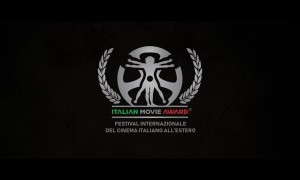 Italian Movie Award the report of the XI edition in Pompeii 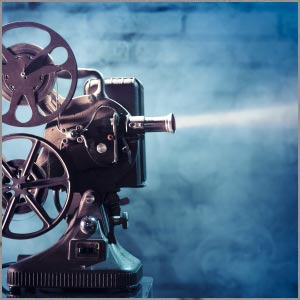 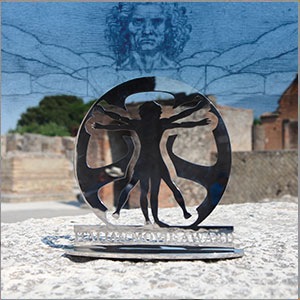 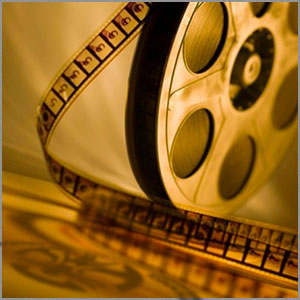 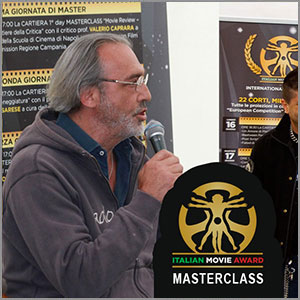 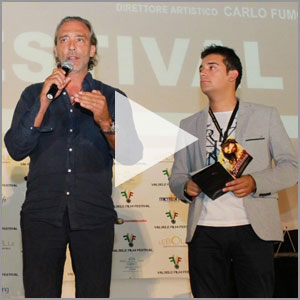 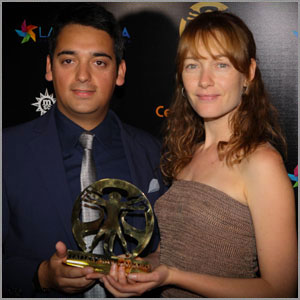 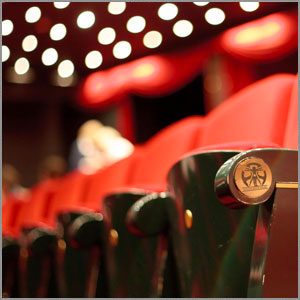 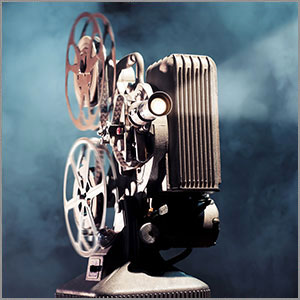